Summary. When adopting an agile way of working, changing culture not the banner you put up on the wall. Instead, we apply a set of good practices that help to incrementally and iteratively continuously improve. 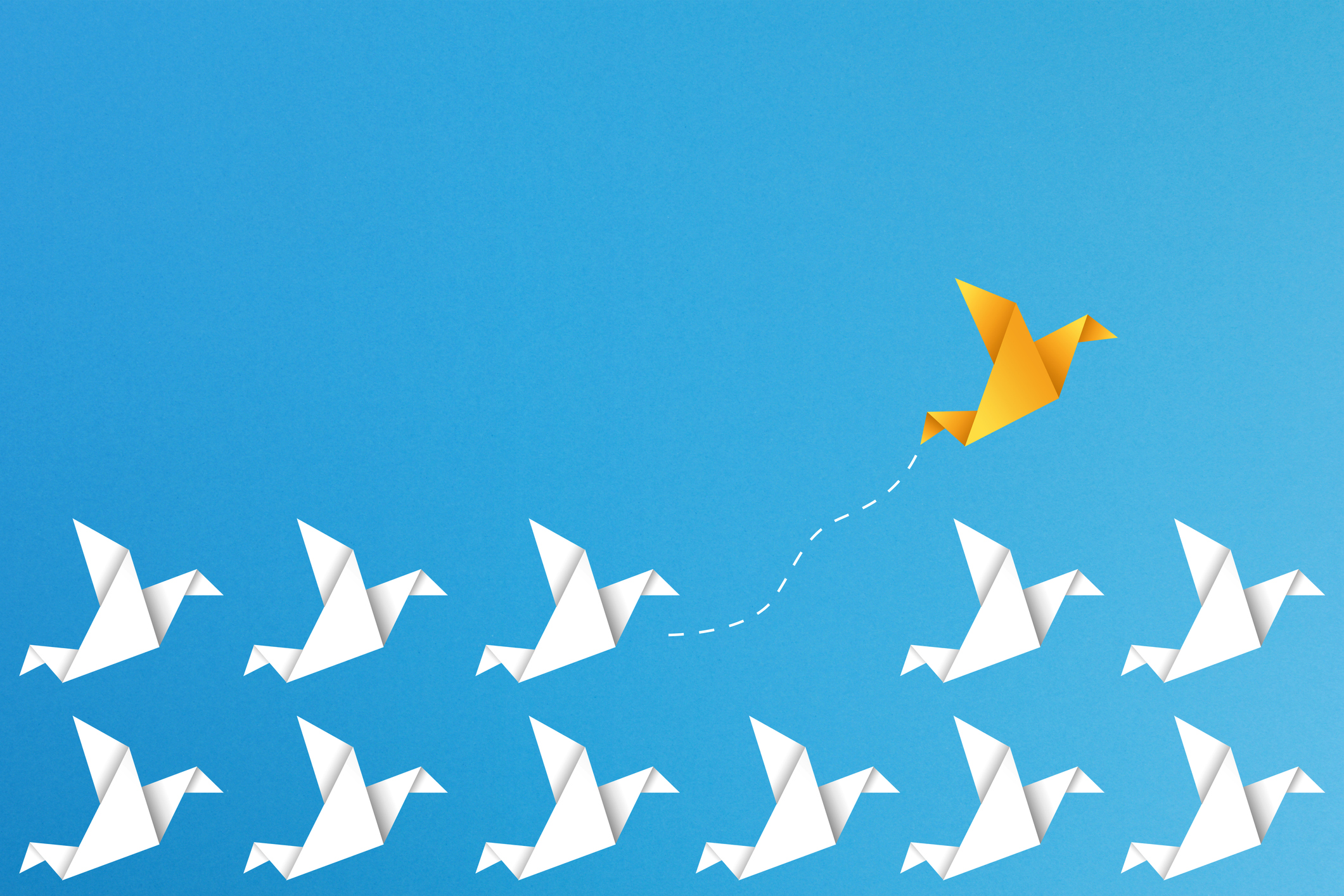 When we think culture, we often think about nationality, regional cultures, and today we often hear about identity and demographic aspects of culture. For myself, culture comes up in dinner discussions with my wife and friends, it’s great to reflect upon how our upbringing, surroundings, and maybe even our genetics drive our work habits, how we work with others, and how we see and work with authority. Culture is a difficult thing to work with because it’s ingrained in us – culture is all around us.

For the last 15 years Digital.ai (f.k.a. VersionOne) has released The Annual State of Agile Survey (read it here). Within the survey, it is obvious that aspects of culture are the leading challenges to all aspects of an agile way of working. In the latest version of the survey, there was one question that really highlighted the cultural challenges (note, I plucked out the key responses that impact culture – be sure to check out the full survey):

What challenges, either culturally or behavioral, have you’ve experienced? I’m interested to hear about those cultural factors that not only impacted your agile way of working but those that impacted the delivery of great products.

Matt
10 Ideas to Make Backlog Refinement Rock
No matter what agile framework you are using, the value of an awesome, team-oriented backlog refinement is amazing for the
Read More
Using a Hero’s Journey to Create an Inspiring Vision
A key ingredient to grit is having a mental image of what things will look like if we are successful.
Read More