Summary. Talking about waterfall project management is not something we hear as much in 2022 as we did in 2012 – ten years has changed a lot. That said, I still hear the tone used when talking about the different approaches to get things done, and the question, “why use waterfall?” This article doesn’t answer that question, but it looks at the conversation. 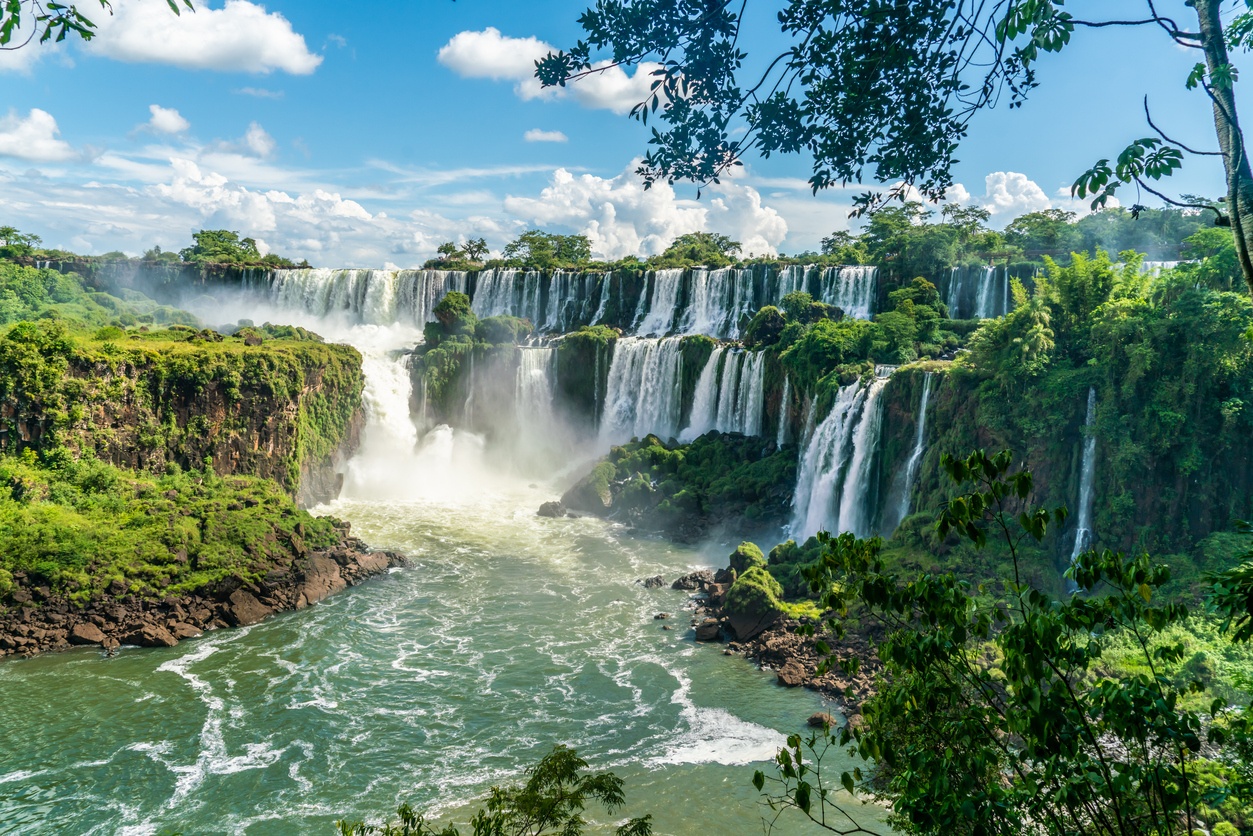 This article was originally posted on Agile Bacon way back when and I think it’s always a fun discussion and reminder about where we’ve been and possibly, how far we’ve come or not come. That said, I think we’ve learned a ton and we should reflect that agile or agility looks at a lot of approaches to get work done and we don’t seek the best practices, we seek good practices. Hopefully, this article makes you think, what practices can I pull from traditional approaches that may help me solve a problem today. Enjoy the read and let me know what you think.

Here’s how the conversation plays out:

The sad part about this dialog is that although it’s somewhat fictitious — I’ve heard similar arguments at organizations and with colleagues that work across all spectrums of the project management continuum. The funny part about the dialog above and, in particular, the word Waterfall — no one is really clear who started calling it Waterfall. It’s obvious that when diagramming out a sequential process, it looks like a waterfall.

Often, people credit Dr. Winston Royce with waterfall, especially with respects to software engineering when, in 1970, he wrote a part in a white paper that describes this project management approach (read it here). The funny thing is that he goes on in that same white paper that is credited for starting the waterfall practices to describing how risky it is and that in order to mitigate the risks, each stage of the process should do things iteratively and incrementally.

Waterfall Project Management is really Sequential Project Management. Meaning we perform a sequence of activities and there are generally stages, maybe with sign-offs, and usually hand-offs to another group of people that are charged with performing the next sequence and consuming the output of the previous sequence. Some refer to this as Traditional Project Management, but in most environments its called Waterfall.

I’m not going to discuss the differences between the two and which approach I think is better — it should be clear since you are reading an agile blog. I will say that I think that the merits of each approach are obvious and each approach has challenges. The usage of one approach over the other really depends on the project and possibly the people engaged. What I am going to say is that the world we all live in today, it is very likely that we’ll have a mix of projects using a more Agile approach and one using a more Sequential approach. Sometimes, we’ll have to join forces and combine the output of these approaches into one. Of course, we are learning and adapting ways to do this, but that too is another discussion altogether.

Let’s face it, when words start dividing people, we probably shouldn’t use them any more. Instead call the project management approaches what they are – iterative and incremental, or sequential, or continuous, or simply ad-hoc. Also, be aware that moniker we place on people isn’t really on the people, it’s on the processes by which they may operate in and they may be really comfortable in that process. Generally, they’ve put in a lot of blood and sweat to make it work. Sometimes we need to put the monikers aside and focus on “individuals and interactions over process and tools” (crazy how I got the Agile Manifesto into this blog, isn’t it?).

Matt
Words Mean Things – Efficient and Effective
It seems like there are many words we use that may or may not be the meaning or context we
Read More
10 Causes of Chaos in Agile Software Development
It is not too uncommon for teams to have ebbs-and-flows on the roller-coaster of Forming-Storming-Norming-Peforming. But when teams are using
Read More